Hailing from our ancestral land of Croatia(now Split)Yugoslavia Evil Blood formed in May of 1982 spurred on by the likes of Venom and Motorhead. By the time of they recorded their first demo in late 1983 they were fully obsessed by the newer sounds coming from young upstarts Metallica and Slayer and Midnight in Sodom was unleashed and spread among Eastern Europe.

The Demo was officially released by Luxor in 1989 but has sadly languished in metal obscurity....until now. The lp will include the 9 tracks from Midnight in Sodom and three additional bonus tracks the band recorded in 85/86 and accompanied by a booklet with lyrics, pics,articles and artwork from the period. 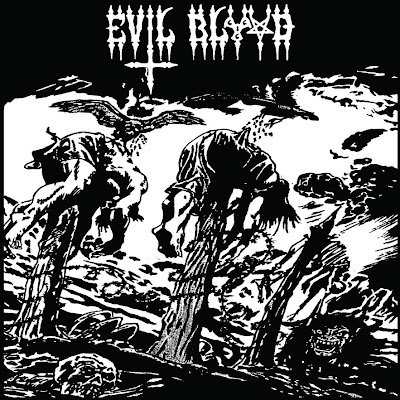 This should be ready in Early October and will sit alongside the other masterworks from the same period.

Awesome, ugly and brutal metal from Croatia. All Hail and act fast!! 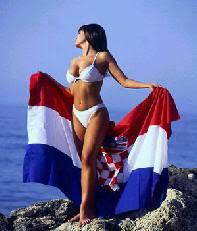